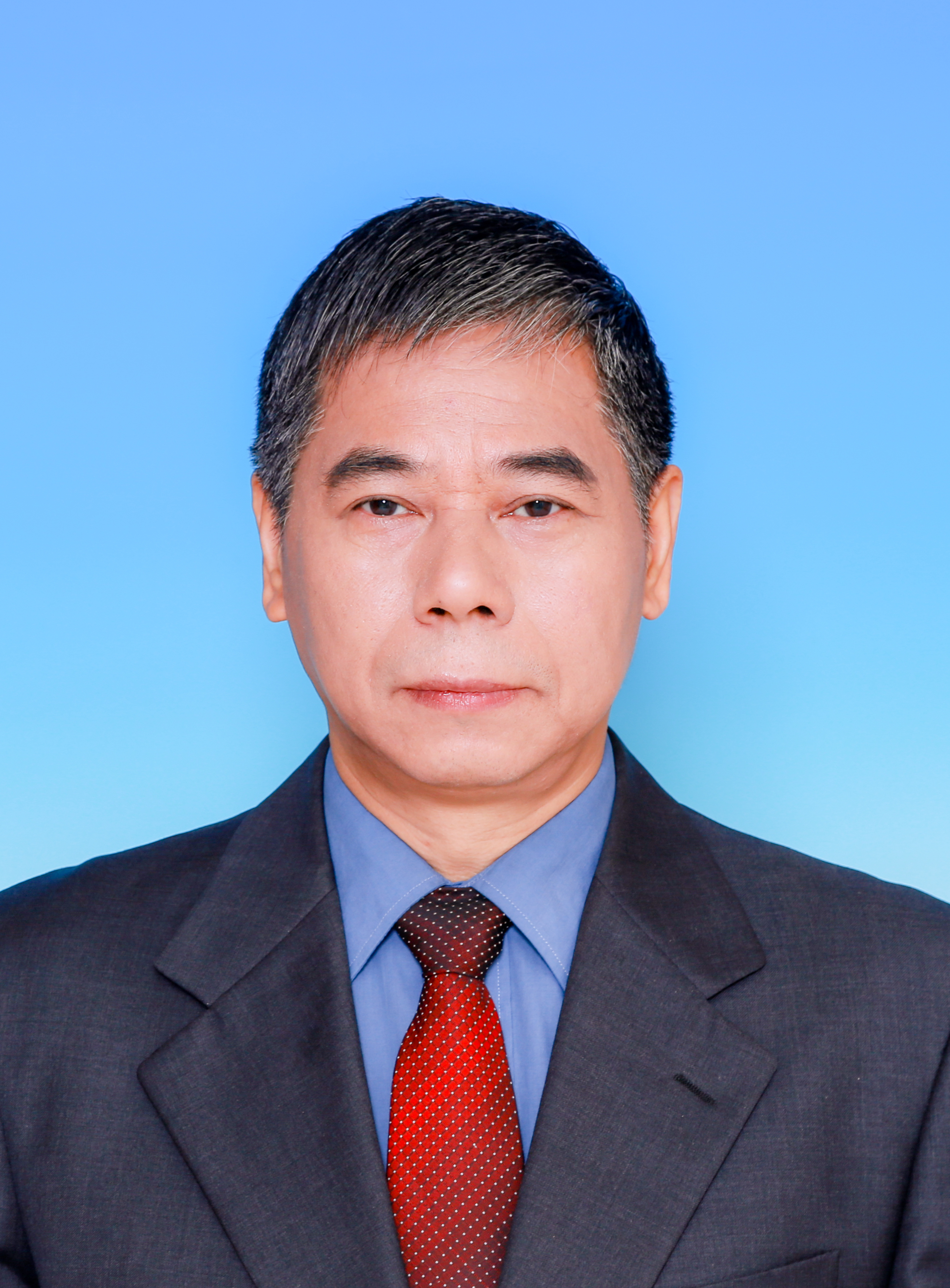 Xinshan Ye was born in 1963. He received his B.S. and M.S. degrees from Wuhan University in 1985 and in 1988, respectively. He was appointed as a lecturer at Huazhong Agricultural University from 1988 to 1993. Then he spent three years in Hong Kong for his doctoral study and obtained his Ph.D. degree from The Chinese University of Hong Kong in 1996. After three and a half years of post-doctoral research at The Scripps Research Institute, he went back to China in 2000 and was appointed as Changjiang Professor of Medicinal Chemistry at Peking University. From 2005 to 2012, he was the director of the State Key Laboratory of Natural and Biomimetic Drugs. From 2016, he is the vice-dean of School of Pharmaceutical Sciences.